Below are links to my cross country photos. I have placed the photos in three different online locations. You can follow the text link and camera icon

. Each of the three sites offers something a little different, but my main site is where the highest resolution files are available. 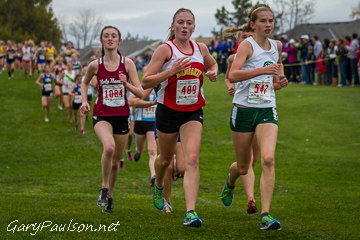 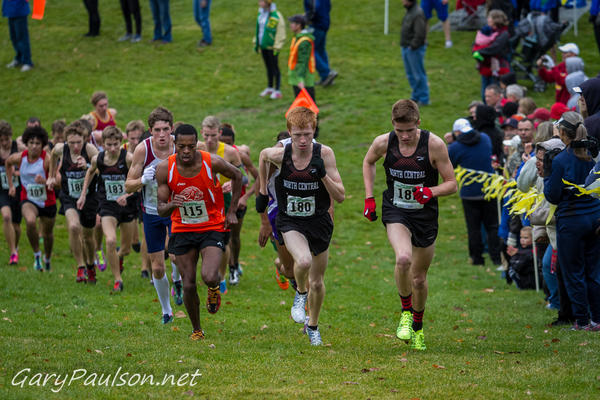 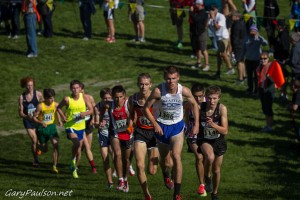 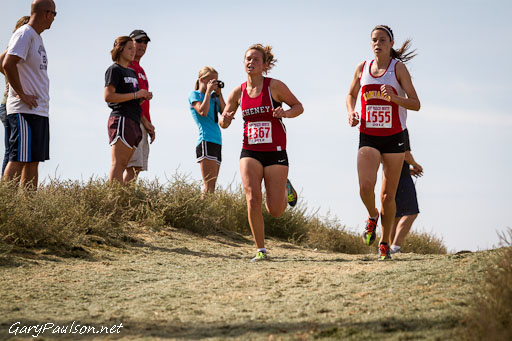 I am adding links to older albums as I can but even without links here, you can find them easily by jumping to my main Sports Photography Gallery.

Please spread the word about these photos by hitting the “Like” or “Share” buttons and feel free to “tag” yourself and your friends!