The Pasco Bulldog XC Invite had a crowded field of runners with 347 high school and 40 middle school runners crossing the finish line. Pasco High did well handling the overflow crowds due to Sunfair being moved from the same weekend to the next due to wildfire smoke creating poor air quality in Yakima.

Kamiakin, who I am sure many of the schools here wish had been able to go to Sunfair, dominated both the boys and girls races with scores of 50 and 28 respectively. The boys’ score of 50 may not seem as strong as normal except that the top 6 Kamiakin runners sat out the race to prepare for the big race next week against nationally-ranked North Central (who also did not run this weekend) at the Richland Invite. It was great to see these boys, our 2nd string, get a chance to run a varsity race. The last couple years, when my boys were usually runners 7, 8,or 9 I could only create paper races to prove how strong our 2nd string could run. Hopefully next week they will run in the Division 2 Varsity race against North Central’s 2nd string. 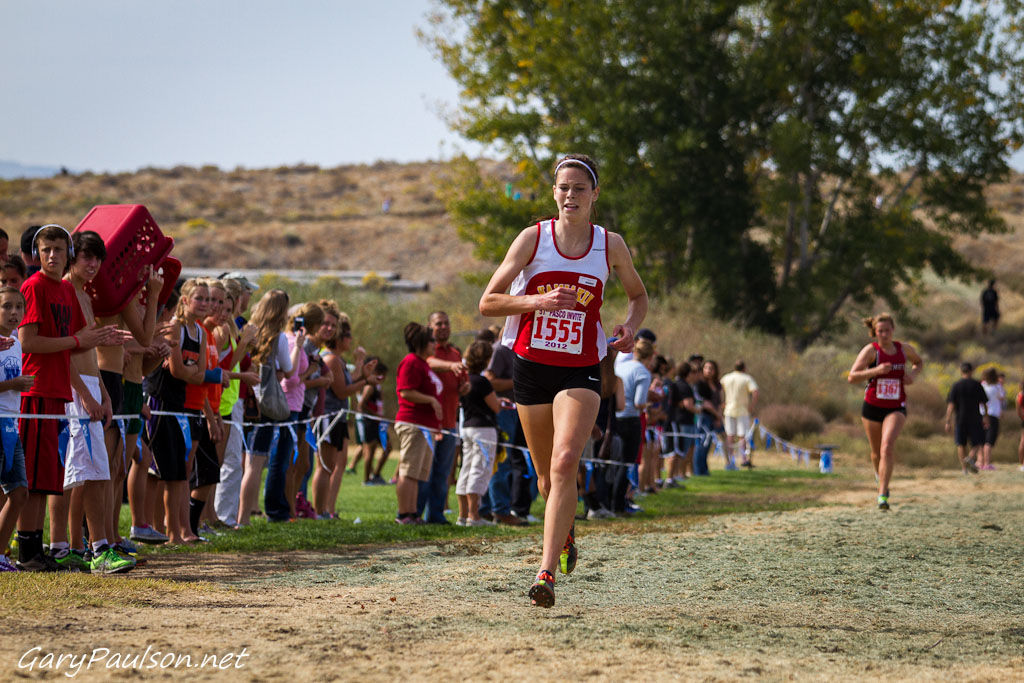 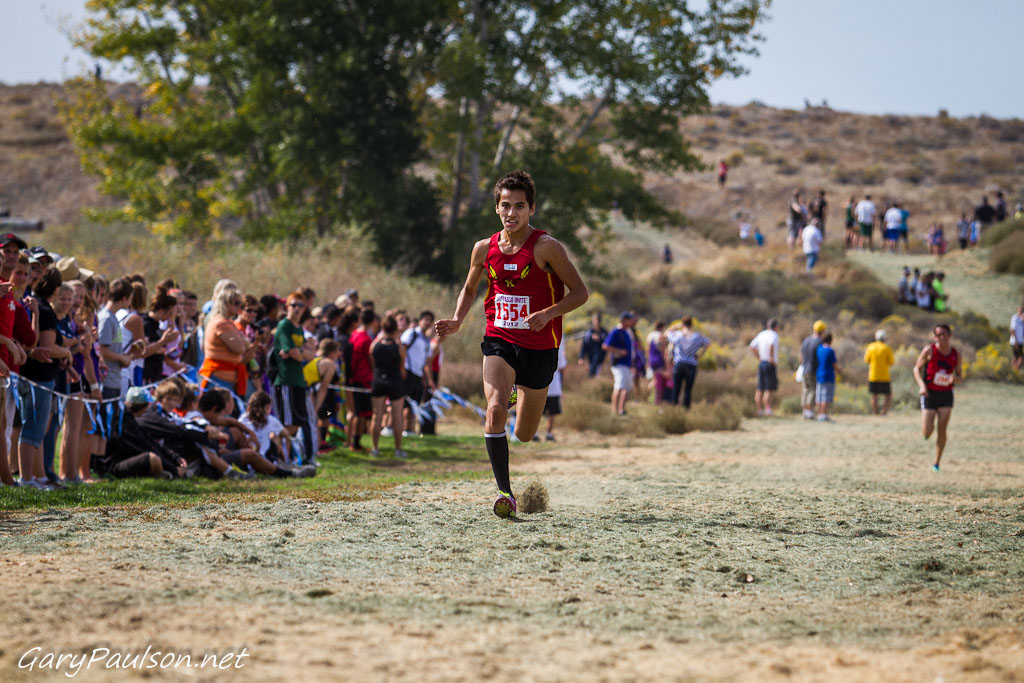 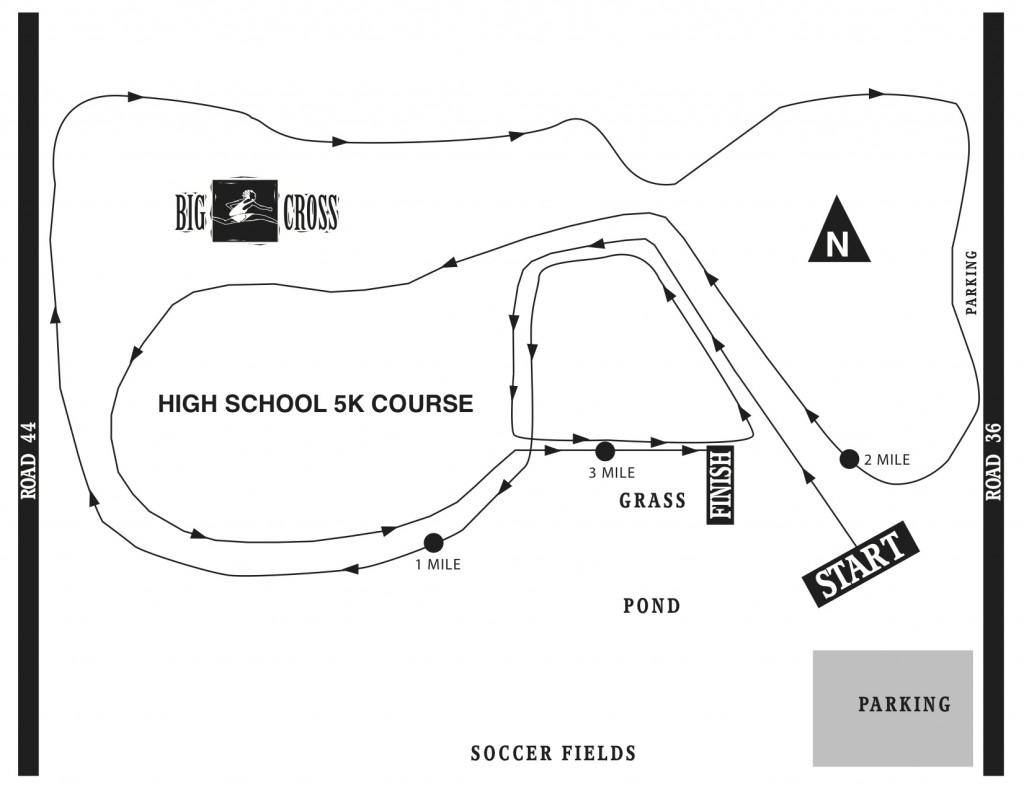